Barcelona is the new Silicon Valley

Barcelona is the new Silicon Valley

Its not a coincidence that the Mobile World Congress and the StackThatMoney Affiliate World Conference (AWC) are being organized in Barcelona every year. Why? Lets have a look at the companies that have a big presence here in city.

Which big tech-companies are located in BCN? Source of graph: www.JobsBCN.com

King, SocialPoint, Vistaprint, Privalia, Exoclick, ABA English, Softonic, Gameloft, CornerJob, Criteo, Akamon, Trovit, Letgo, Wallapop, Skyscanner, eDreams, Budgetplaces, and Travelclick are just a few of the big names located in the city. Side note: these are EU or Global HQ for all the before mentioned companies, not satellite offices or call centers.

Also, investments in tech companies are rapidly increasing both in number of companies as in the amount of money being invested. Latest transaction that took place was Trip4real being acquired by Airbnb for somewhere between $6 and $11 million. Another example: last year Letgo attracted a $100 million investment. Source: https://novobrief.com/letgo-investme…llion-naspers/

The chart below, detailing investments in specific companies, speaks for itself.

These are numbers that – both in volume of deals and money size wise – are normally only seen in San Francisco (not even in Berlin or Tel Aviv) but that are now coming more and more to Barcelona, which is a good thing for the city in itself. Two years ago BusinessInsider already picked up on this trend (http://www.businessinsider.com/sc/ba…mpanies-2014-2) but its only getting more and more since then.

Definitely a great place to be for business. “Just” missing a Facebook or Google type of giant to put the city really on the global map.

Making money with Pay Per… 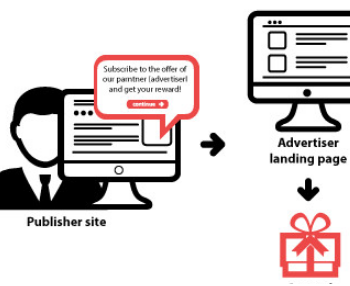 Incent Traffic and how to… 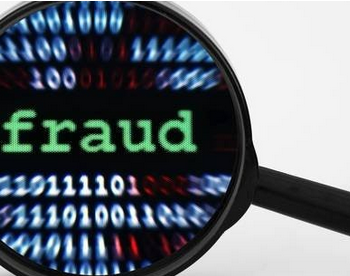 How to prevent & detect… 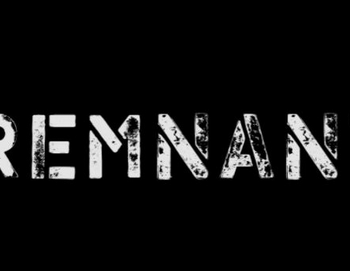 How to make money with…

What is truly important to…

Why are my campaigns not…

10 tips to improve your…